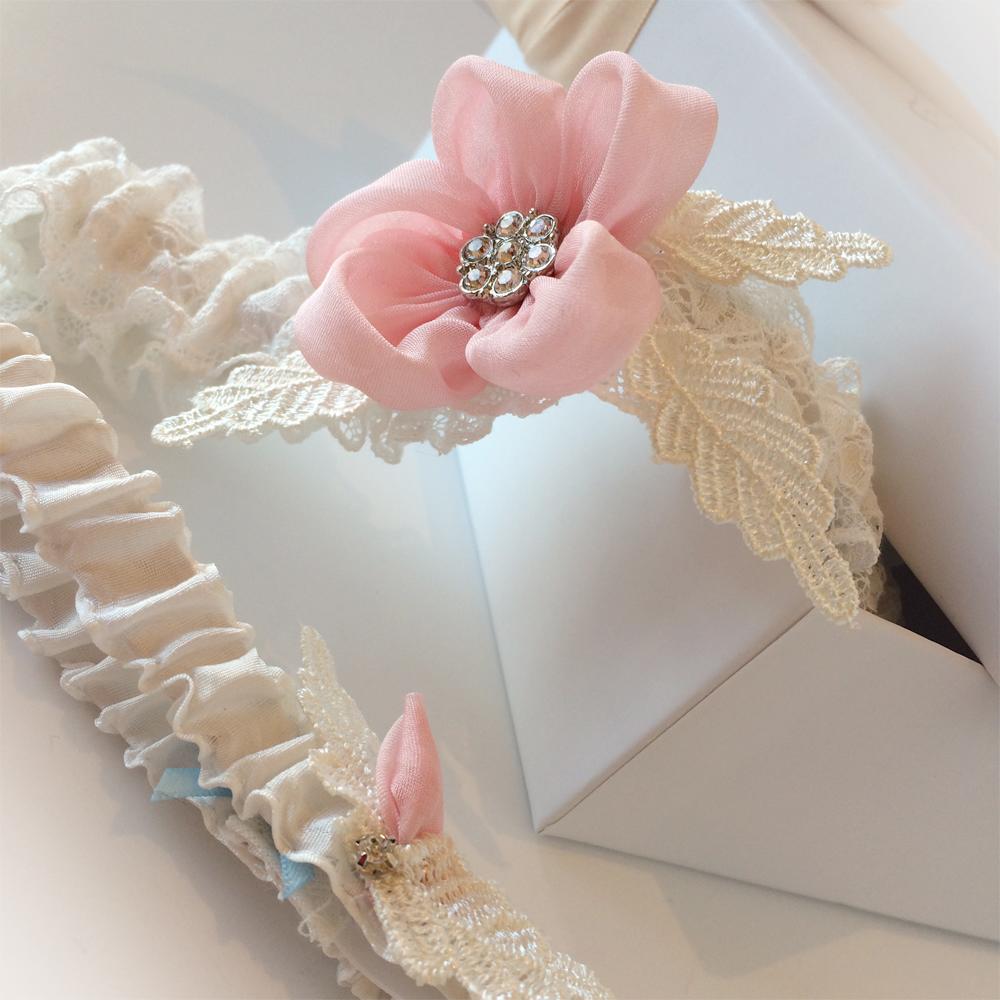 Giselle garter set for a wedding or valentines day

It’s also a popular date for a weddings with February 14th having 70% more weddings than the surrounding dates. 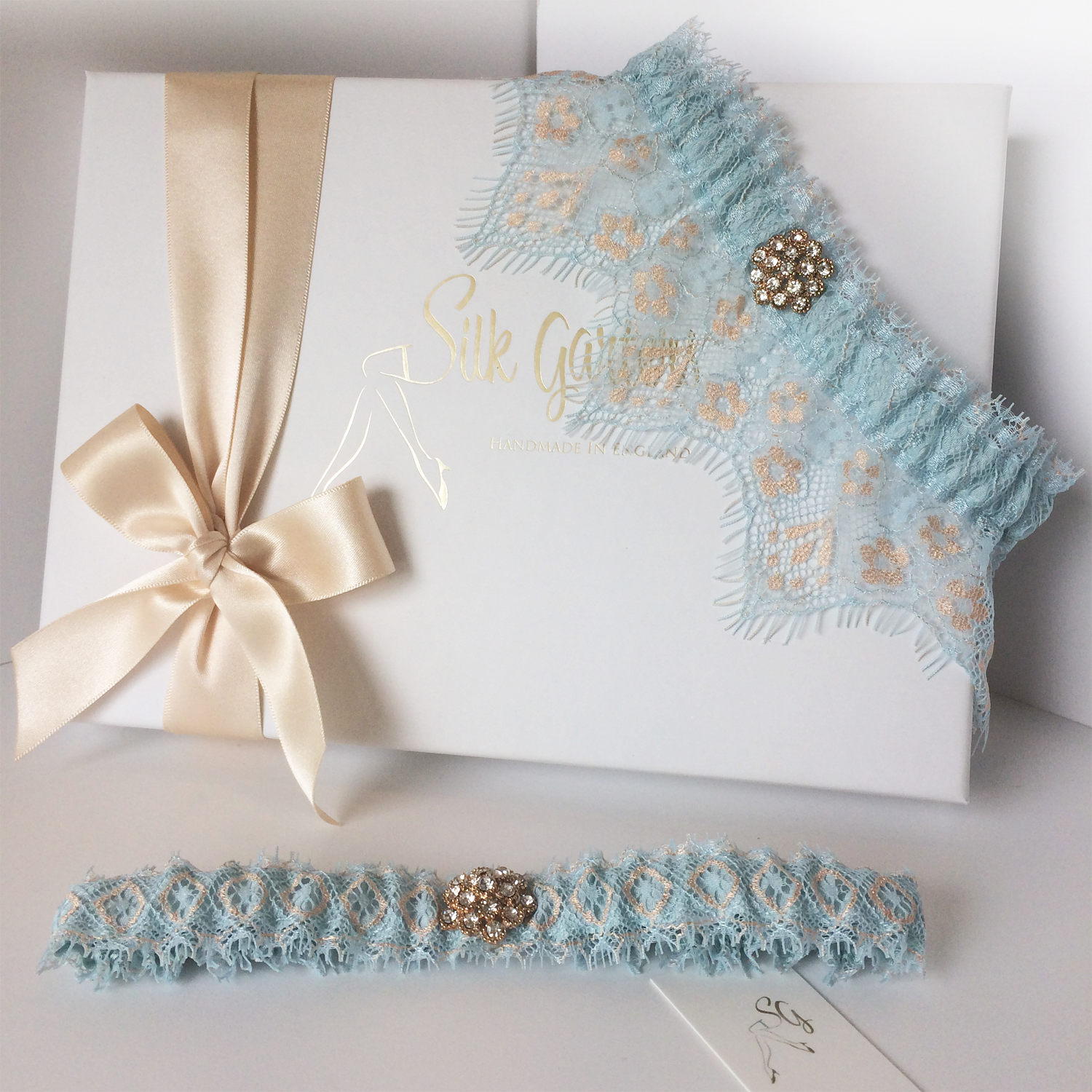 Traditionally men do the proposing, but in the UK a girl can propose to her other half on a leap year. In 1936 ‘Golden Valentine Telegrams’ were issued by the Post Office and thousands were delivered from girls proposing to their men…I’ve read that in Ireland this continues to ‘If she proposes in a leap year, he has to accept’ 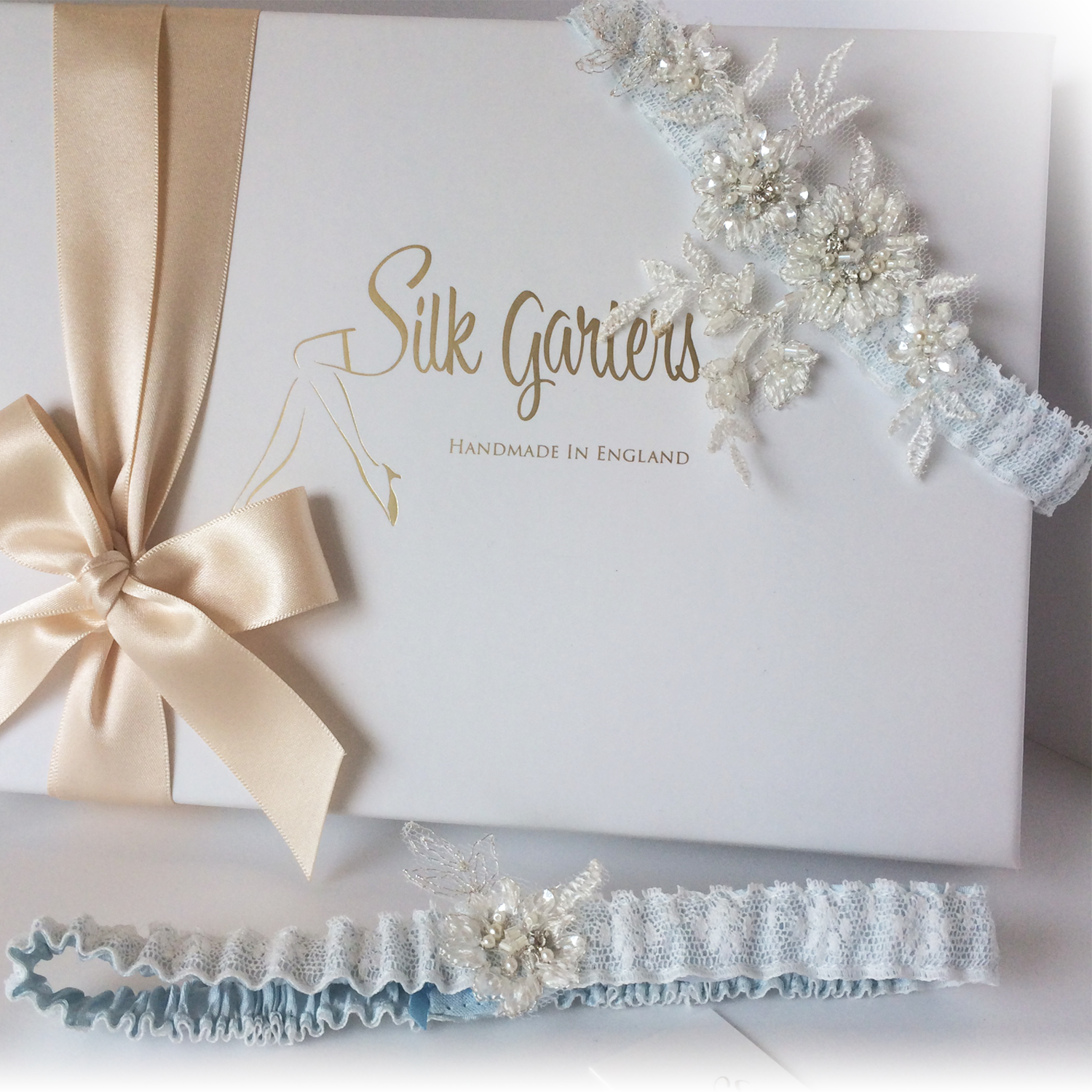 In 1288 Scottish parlament went a step further stating for a leap year, a maiden lady, of high or low estate, is at liberty to ask a man she liked, to take her as his wedded wife. If he refuses he must give her the sum of ‘ane pundis’ (one pound?) or less depending on his estate, for a silk dress… Unless he can prove he is already betrothed. 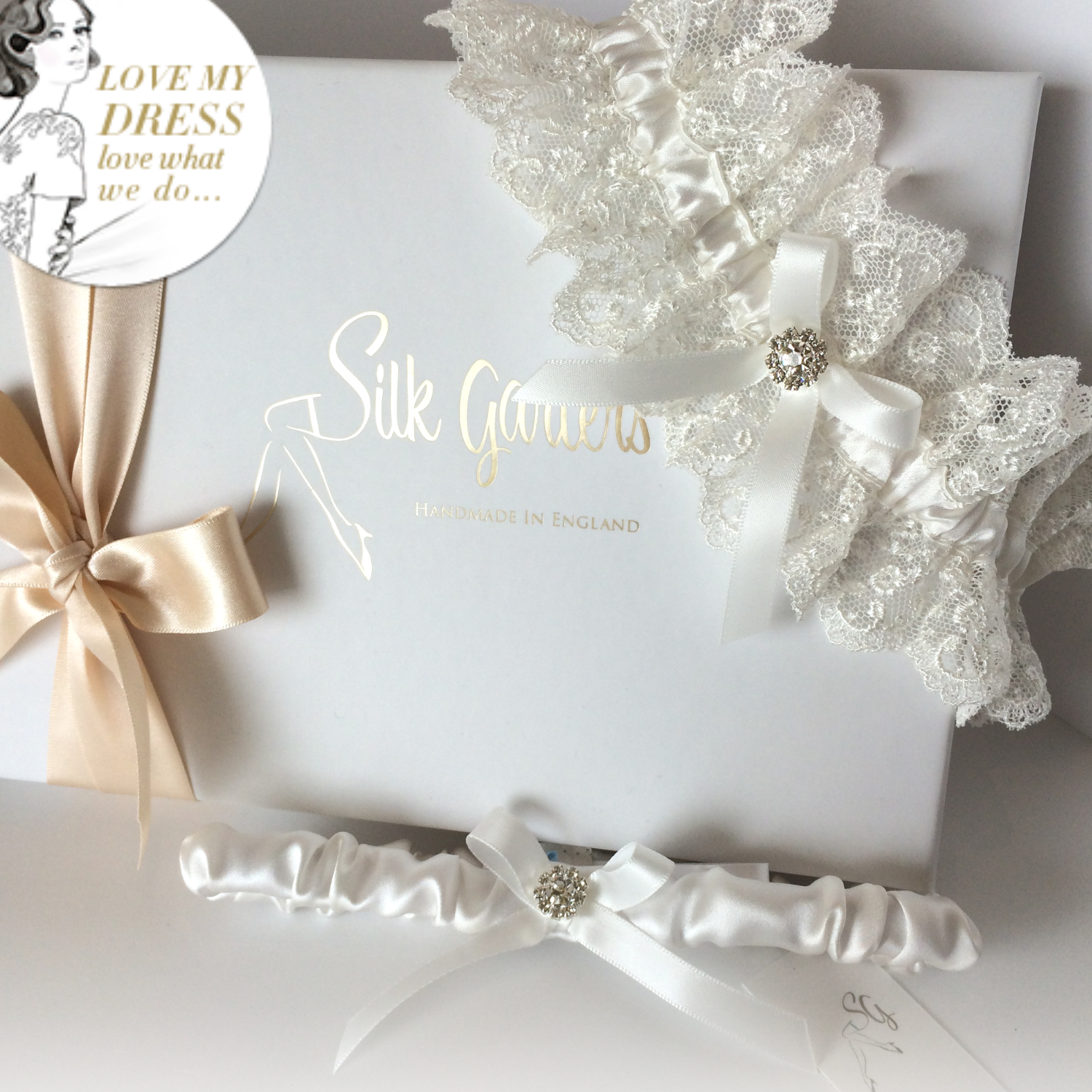 On Valentines day 1975, 120 British paratroopers returning from serving in Northern Ireland, took part in a ‘lovers leap’ when they jumped into the arms of wives and girlfriends…16 at a time, they parachuted in to a field in Aldershot Surrey. Identifying their sweethearts must have been difficult and the emergency services were on standby…The British army called it a ‘normal training operation’ 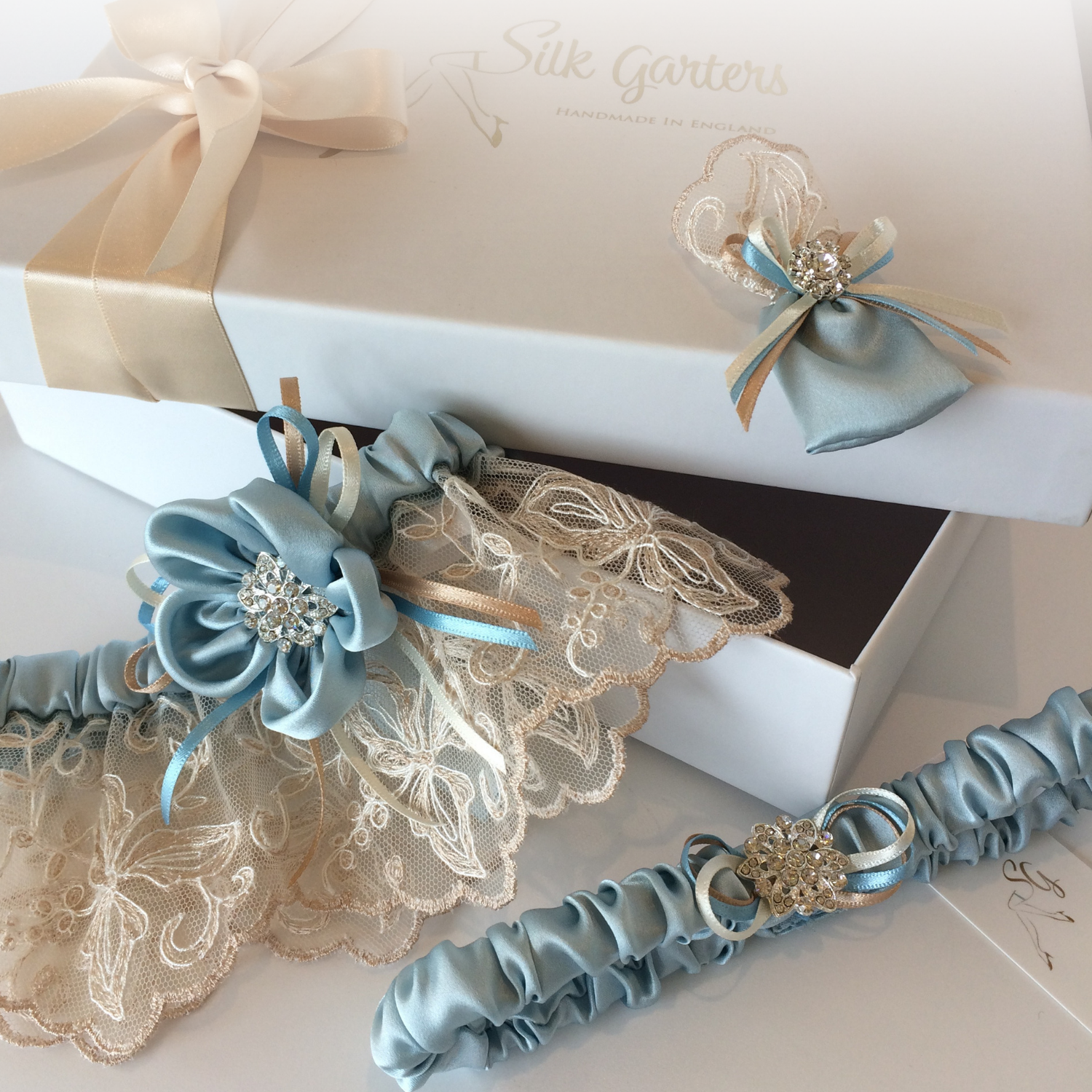 In the Victoria and Albert museum, there is a Valentine from 1820…It’s a cheque, printed with scrolls of love from the ‘Lovers banking Company’. It’s signed by cupid and reads ‘I promise to pay on demand the entire LOVE of the supplicant who sends this’ 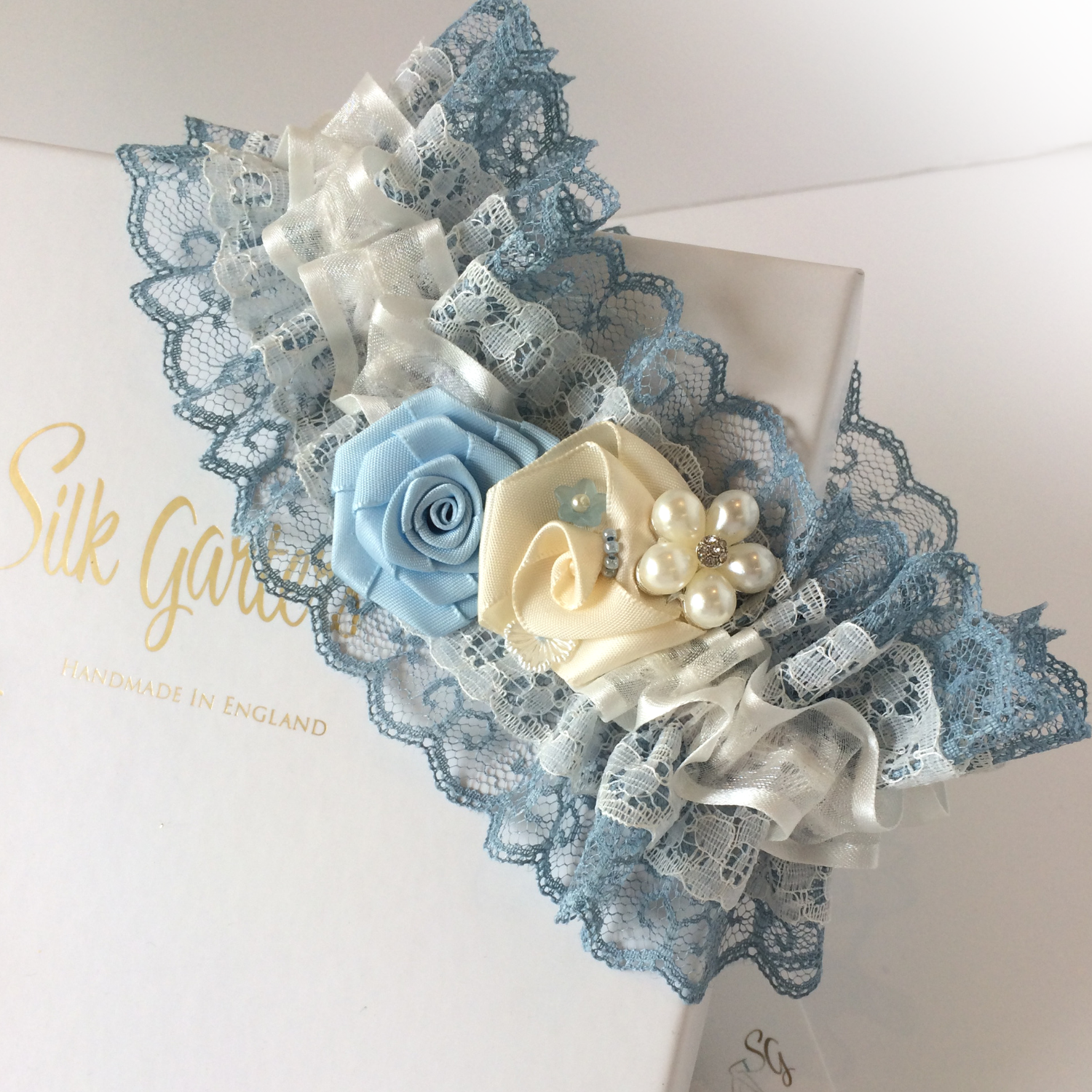 Some girls were superstitious and thought the first bachelor they saw on Valentines day would become their husband… and went to great lengths to avoid insuitable men… and even greater effort to come into contact with their prime candidate! 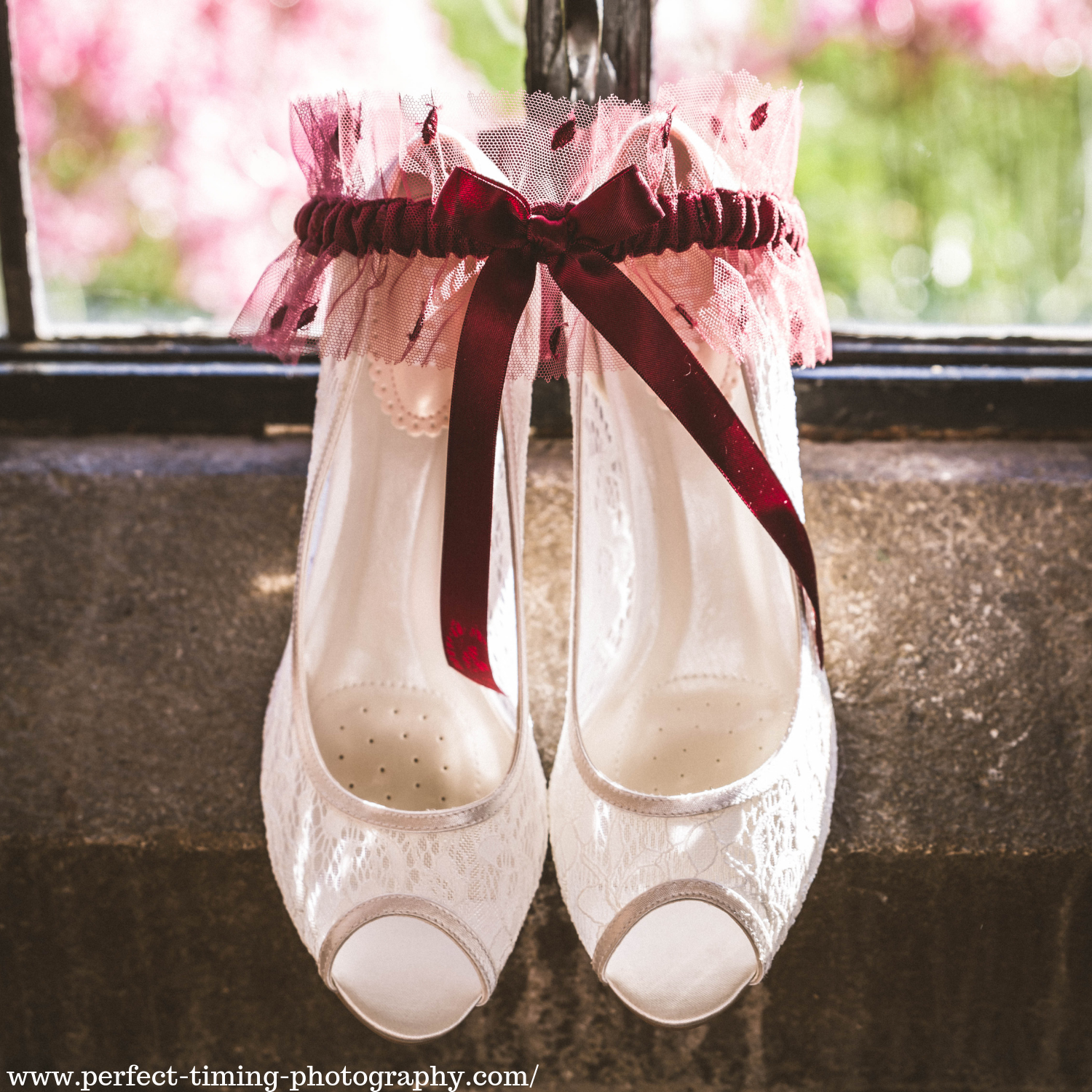 Mrs Samuel Pepes, (wife of the famous english writer Samuel Pepes who gave us so much information about London life in the 1600’s) covered her eyes for the whole of the morning on Valentines day one year, when they had tradesmen in guilding the chimneypiece. 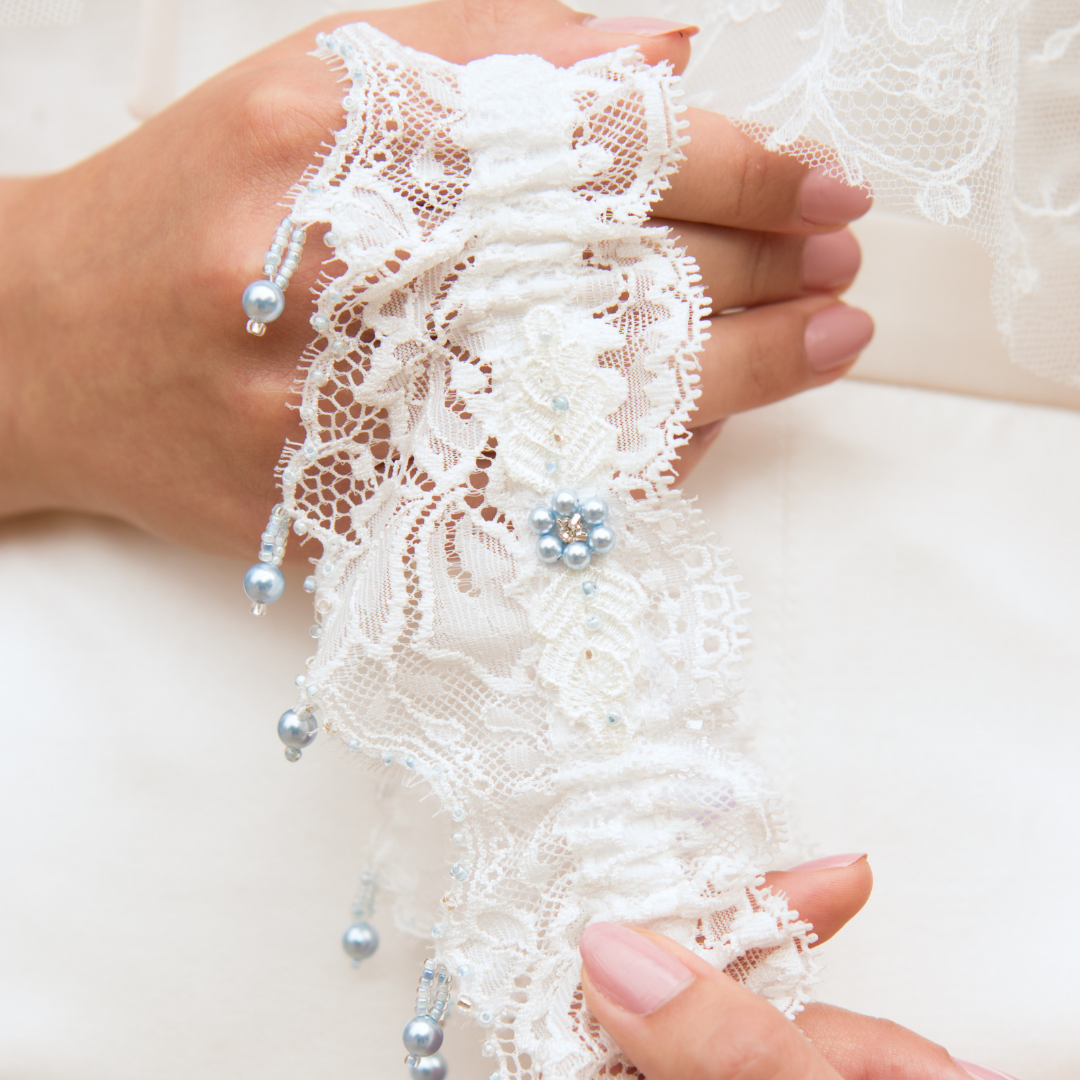 A Frenchman visiting England in 1700 wrote that maids and bachelors would take part in a very ancient custom on Valentines day eve, writing their names on tickets and drawing lots for their valentine.

The tradition was taken to America by English settlers but was frowned upon by the Puritans of New England, who banned public expressions of affection ;-(

It was noted Captain James Kemble, spent 2 hours in the stocks for ‘unseemly behaviour’ after returning from a 3 year voyage at sea, on February 14th 1764 and giving his wife a huge valentine kiss. 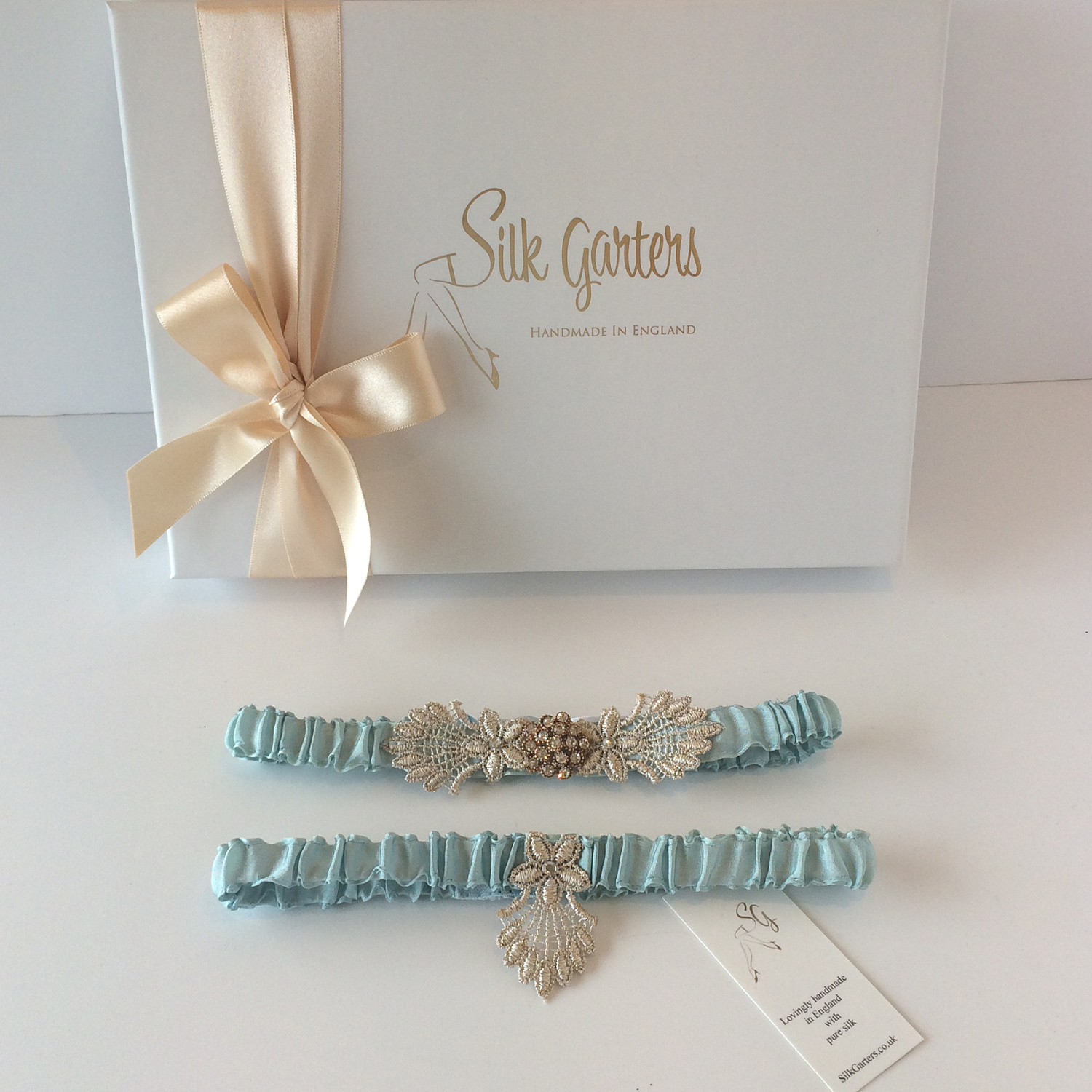 More Red roses are bought for valentines day than at any other time of year…this year there is TV advertising promising to deliver your dozen red roses, perfectly on the day.

It’s a custom said to have started in France by King Louis XVI when he gave his wife Marie Antionette red roses for valentines day. (We have her garters pictured and described in another post) 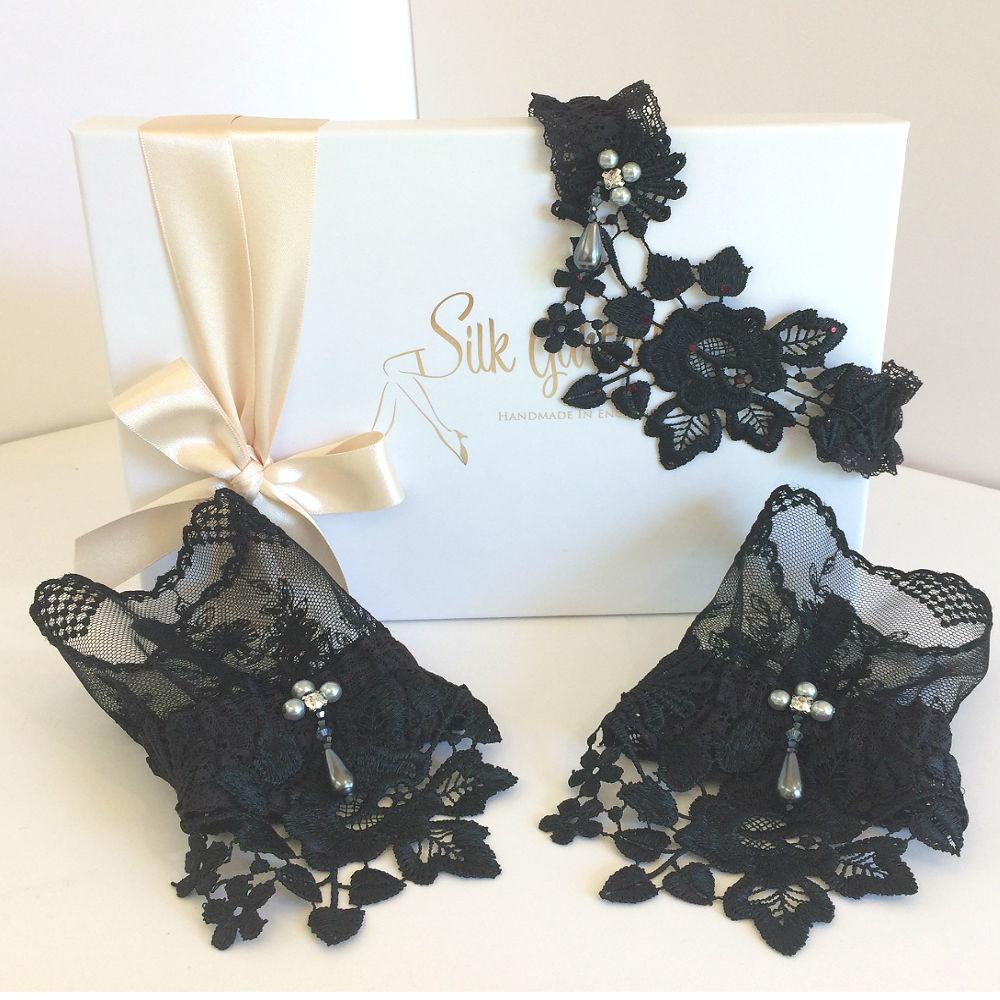 Valentives day cards were at first home made and were usually sent anonymously, to a secret love. Later stationers would supply ready made cards decorated with tinsel, lace and flowers.

The demand for cards to be delivered by the postal service on Valentines day, lead to postmen claiming a special meal allowance to sustain them during the extra long hours.

What will you be doing this valentines day?

This website is Copyright © 2021 Silk Garters. All Rights Reserved.